How we built Expo.se - Magazine nominated for three publishing awards 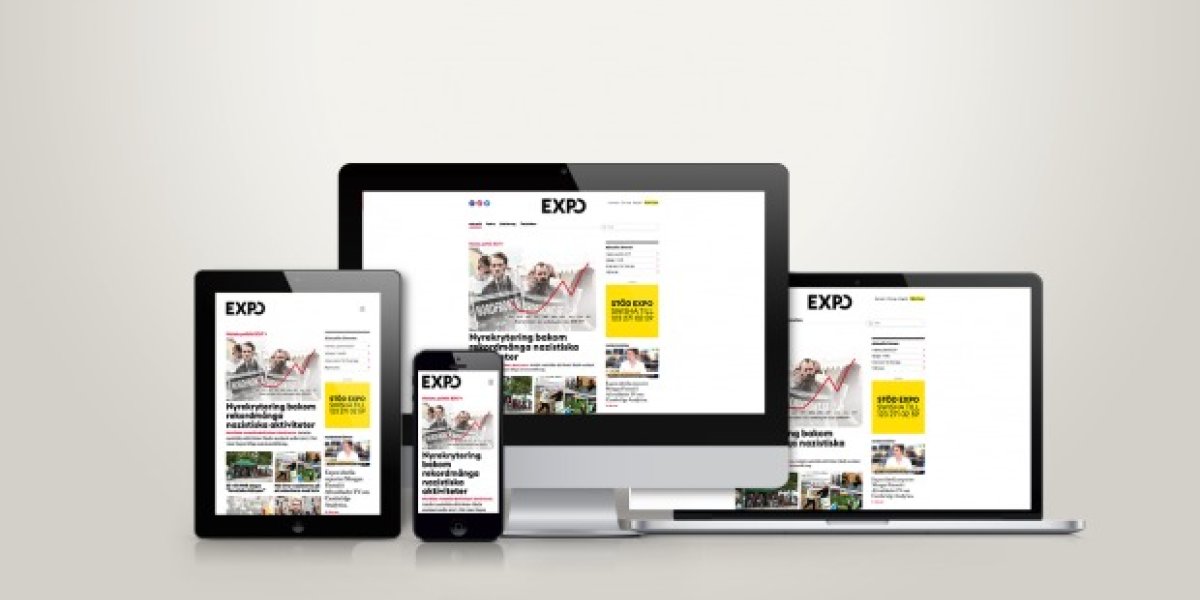 Expo just got nominated for the Swedish design award. Before Expo was nominated for two publishing awards, best magazine and best magazine website. The winners will be announced 7th of November 2018 in Stocholm where Ramsalt will be present. While we we wait, we have decided to share with you the secrets behind building Expo.se on Drupal.

Short about the client

Expo is a Swedish anti-racist magazine started in 1995 by Stieg Larsson, also known as the author of the Millennium series books, where the inspiration comes from Expo. Expo magazine is issued by the non-profit Expo Foundation. The magazine contains investigative journalism focused on nationalist, racist, anti-democratic, anti-semitic, and far-right movements and organisations. The people responsible for Expo make no connections with specific organisations or political parties, but work together with individuals and organisations that share Expo's platform. The magazine is headquartered in Stockholm.

Why Drupal was chosen?

Drupal was chosen for many reasons and out-ranked other solutions because it fulfilled many of the requirements from Expo. The strong capabilities for large amount of data, content-authoring options and the high level of community support were a few key elements where Drupal perfectly met the needs. Additionally, Drupal provided reliable content management and moderation features, as well as an editor and user-focused interface. Especially when it came to the wiki functions.

Previous site pain points
Multiple Subsites
The previous version of the site was spread over a number of subsites/subdomains which the client was eager to unify into one categorised Drupal site.
Complex, custom database structure & content editing
The database of the previous site was overly complex and custom built which made the site very hard to maintain. On top of that the content editing forms were very long and confusing.

Non-responsive theme
Expo has a huge readership but without a mobile friendly version of the site the full potential of their reach was not being met.

Understanding the pain points of the previous site was essential in making sure we met the needs of the client.

Ramsalt Media
At Ramsalt we’ve developed our own distribution of Drupal called Ramsalt Media which is specialised for online publishers including newspapers & magazines. Ramsalt Media includes all the tools are publisher needs including article scheduling, WYSIWYG, media management and frontpage management. We were able to use Ramsalt Media as a platform to build on top for the rest of the site needs which went outside that of our standard clients. At the time of project start in 2017, Ramsalt Media was only stable for Drupal 7 so initial development has been done in Drupal 7, but Ramsalt Media has since 2018 been available in Drupal 8 buildt with Thunder.

Key development steps
Content Migration
Expo produces both a physical magazine and regular online articles so all the old articles from the custom database had to be migrated into Drupal along with their related media assets. As mentioned above, the database had a very complex structure & naming convention, once information from the previous developer was provided we were able to start mapping the migration for the some 7000+ articles & 2500+ media assets. The migrate module was the main contrib module we used for the migration.

We also made use of rules autotag module which allowed us to read article titles & body content and auto tag articles on migration based on the topics they covered. The topics were all predefined as taxonomy terms, if an exact match was found in the title or body then the article was tagged with the given taxonomy term. This gave the editorials a helpful kick start in categorising all the articles within Drupal as taxonomy term landing pages (see: https://expo.se/tag/hatets-politik-2017 ) where deemed an important new piece of functionality on the site.

Just double click on any text and you jump into edit mode, with our module QuickerEdit.

Improved Publishing Tools
As previously mentioned the site was built on top of our own distribution called Ramsalt Media. Ramsalt Media pulls together some of the best contrib modules out there to make article & content publishing easier and more streamlined.

Responsive Theming
We worked closely with Expo’s own design team led by Daniela Juvall throughout development. The goal was a simple, clean design with bold typography which was inline with Expo’s physical magazine style. The magazine has been nominated for a number of design awards in Sweden.
As mentioned the previous site was not responsive so it was essential the new site was optimised for all devices.
The theme was custom built for Drupal 7 using sass.

The New Wiki
Another major part of the development involved creating a new Wiki section to expo.se to house information on all the topics covered by Expo. This included information about right-wing political leaders and groups as well as their symbols and related articles. This section was built as a number of different content types which were then bridged together using taxonomy and entity reference fields. This approached allowed wiki nodes to be associated to a single taxonomy term which could in turn be associated with other content on the site. Binding the wiki together is a central search page which was built using the search API, facets & panels.

Long Reads
Long read or long form articles have become more and more popular with our publishing clients in recent years. They allow for a richer and longer form of article to be published.
Expo wanted long read functionality to be able to post longer articles from the physical magazine in a richer and more eye catching manner. We used the paragraphs module for this and created a number of custom paragraph types to store the different types of content needed to make up a long read. This included text paragraphs, call to actions, images and videos.
We also created a “layout” paragraph type which allowed all paragraph types to be laid out in a set responsive left/right column layout. On top of paragraphs we custom built a floating “table of content” (optional) and read indicator bar.
We found paragraphs to be the best option for this job although the node edit form is an area where we are hoping to improve in the future as it can become confusing on very long articles.

Media: allows editors to upload media to a central library allowing easy reuse of media throughout the site. 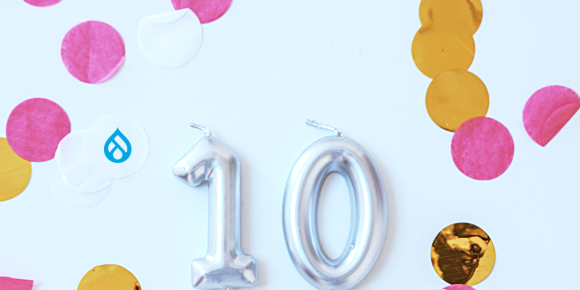 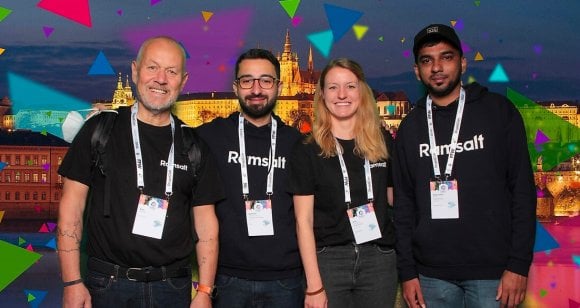 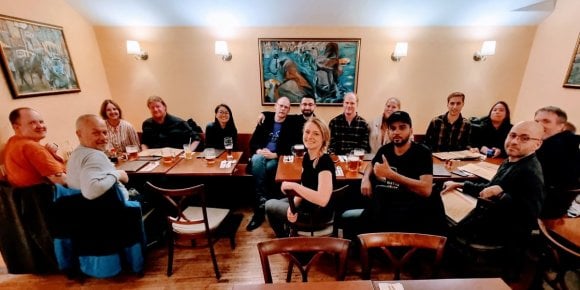