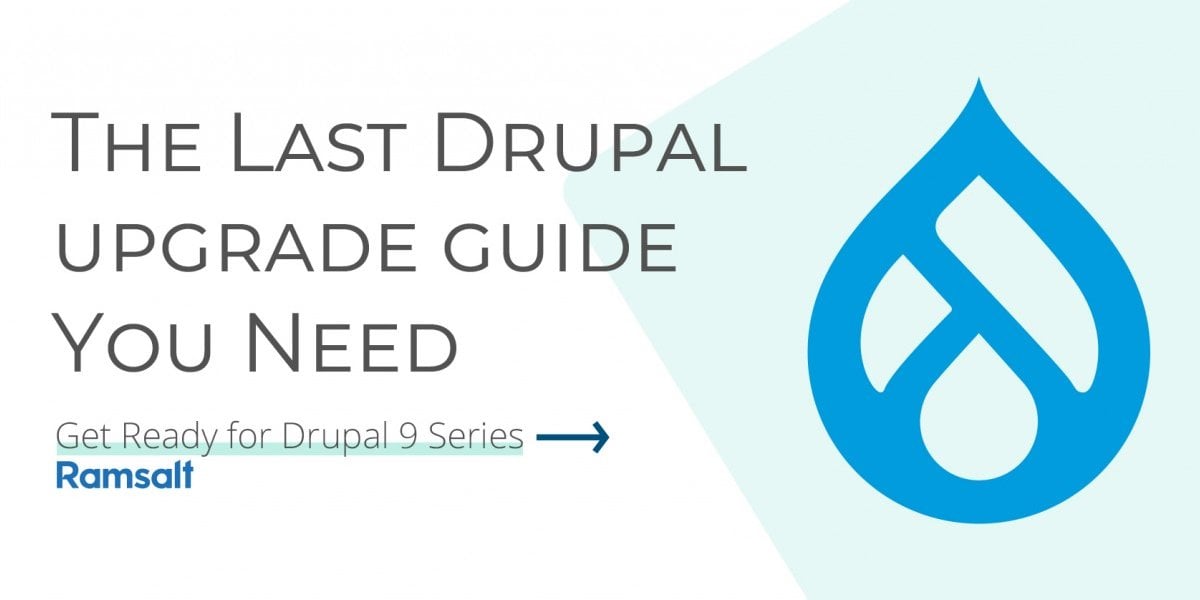 This post will save you some headaches when upgrading Drupal core from 8.7 to 8.9 addressing some common challenges.

Drupal 9.0.0 has been released simultaneously with Drupal 8.9.0. Drupal 8.9 is a long-term support version that will be supported until November 2021. Versions of Drupal 8 prior to 8.8.x are end-of-life and do not receive security coverage. Upgrading an existing site that’s not yet running on the latest core 8.8 or 8.9 can be challenging due to some new changes in Drupal core.

If your site version is below 8.7 make sure you upgrade to 8.7 first because the process would be a lot smoother if you are on Drupal 8.7

"drupal/core:^8.8" is added because the composer may not be able to resolve the dependency tree. The drupal/core-recommended is the new recommended project template for Drupal 8 projects. Once the above command is successful, you can run composer remove drupal/core to remove the package.

if you see an error like the one below after running composer command:

Installation failed, reverting ./composer.json to its original content. [RuntimeException] Could not delete /.../web/sites/default/default.services.yml:

You can resolve this with: chmod +w web/sites/default and run the composer command again.

You can resolve that by running drush ev "\Drupal::configFactory()->getEditable('core.extension')->set('profile', 'standard')->save();" locally. This command enables the standard profile.

Note that you will need to run the same command on production before you can import configurations.

Do you have other tips or have questions, don’t hesitate to contact Fred. 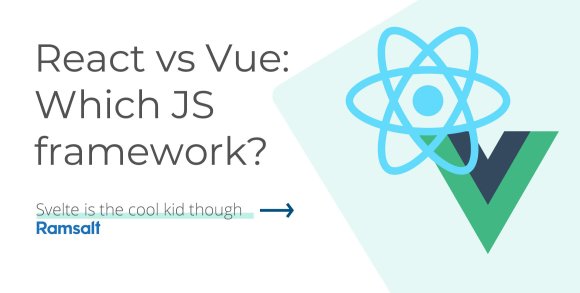 React vs Vue: Which is the best framework for your next project?

In this article we want to have a closer look at pros and cons and similarities, this article should be useful for front-end developers or team leaders to decide which one will work best for the next project.